Simeon Abbott is a Toronto-based record producer, multi-instrumentalist, and composer whose work has been described as “an ethereal wonderland of sound and texture” (Critical Jazz). Known as one-half of the synthpop duo YSSY and the keyboardist for beloved live music collective Dwayne Gretzky, the Estevan-born, Calgary-raised musician is a familiar player in Toronto’s pop, rock, and jazz scenes.

On his latest release, Path of Least Resistance (2020), Simeon returns to his native instrument and translates mainstream popular songwriting forms into contemporary solo piano idioms. The resulting album—his first as a solo artist—is equal parts expressive and minimal, carefully constructed yet meditative, full of colour and mood. Simeon explains, “I wanted to create music that engenders a sense of comfort and peace. Things can sometimes seem upside down and backwards in the real world, but there’s a place within all of us that is perfect as is. A still place that I hope this music will lead each listener to.” 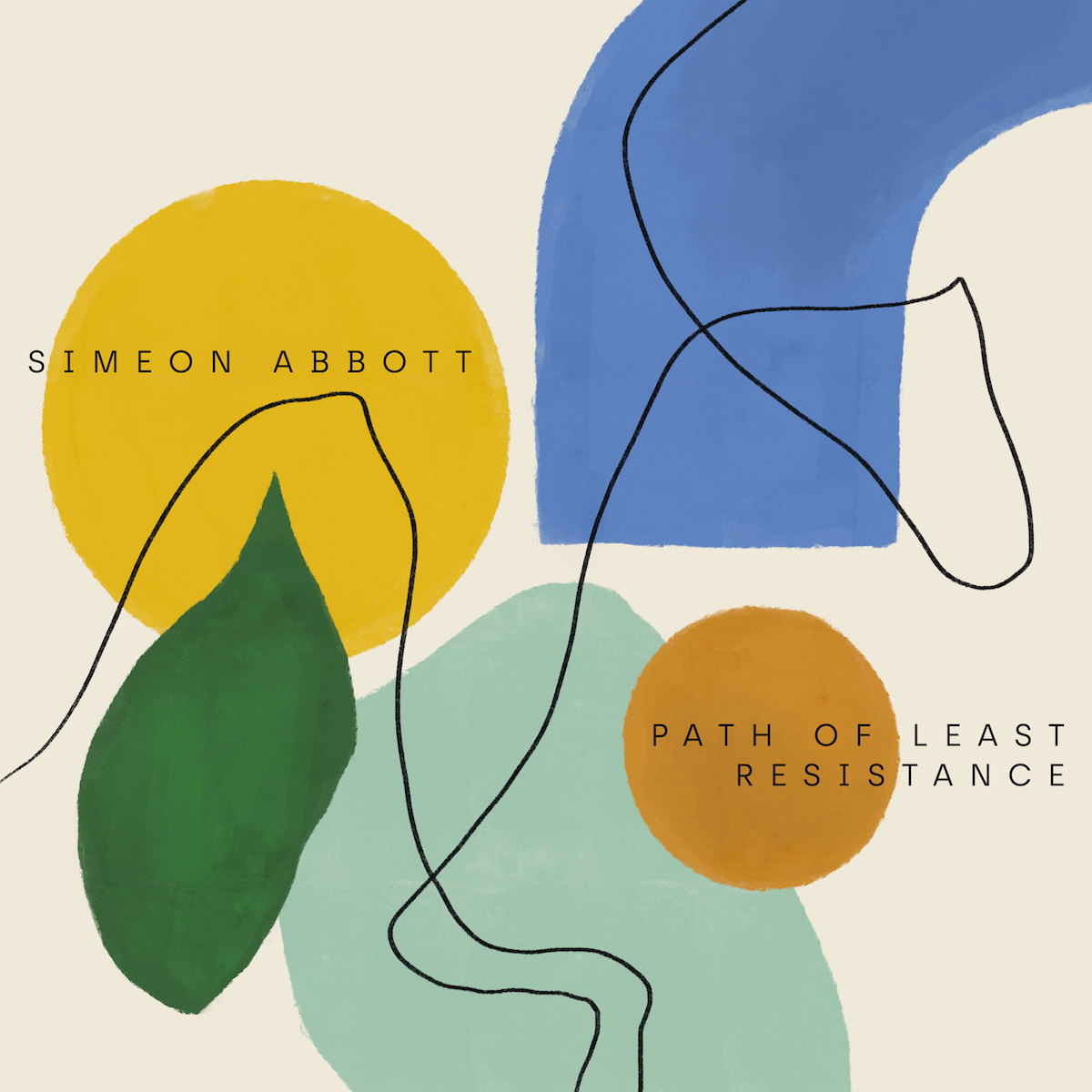